What These 5 Sustainable Countries are Doing to Go Green 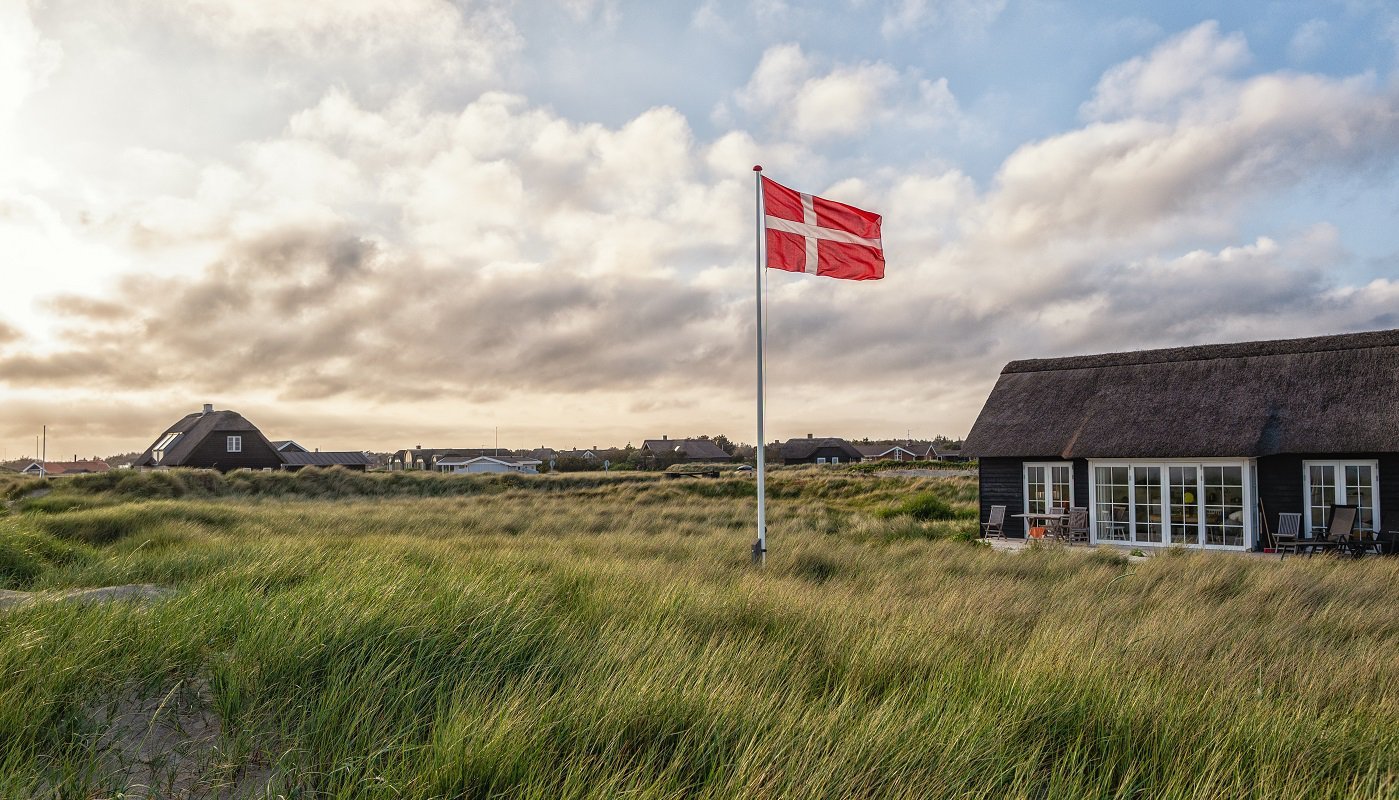 Do you ever feel frustrated with your country’s lack of action against climate change?

Maybe you can take comfort in the fact that some other nations have their act together (and learn how to help your country do the same).

Here’s what it takes to go green, and what some sustainable countries are up to.

What makes a country sustainable?

The general idea of sustainability is difficult to measure, especially when you’re examining an entire country. Luckily, the Yale Center for Environmental Law & Policy has it covered.

The Environmental Performance Index ranks countries on their sustainability performance across 41 categories. The categories span from water sanitation to ecosystem biodiversity and are rated on a 100-point scale. Each rating is then compounded to produce the country’s overall sustainability score.

These countries have the top five highest rankings in the 2020 EPI report. Though they’re not perfect, their commitment to sustainability means they’re on the right track. Check out the great work they’re doing!

Denmark has exceptional scores across its EPI profile, but one area it particularly excels in is emissions. Its emissions for most major greenhouse gasses have been steadily declining over the past ten years, earning them the top spot in the world for emission growth of CO2, CH4, and SO2.

One thing that helps keep Denmark’s emissions so low is its commitment to renewable energy- in 2018, it sourced over 30% of its energy from renewables. The Danish government has a goal to use renewables for all of its electricity and heat by 2035, followed by 100% of all its power by 2050.

Another important aspect of Denmark’s sustainability is its waste management. It scored a 99.8 in this category of the EPI, which means that 99.8% of the country’s waste is controlled in order to mitigate environmental risk (avoiding littering). The Danish government is also making adjustments towards a more circular economy, which would help with waste prevention.

Luxembourg scores consistently well across categories in its EPI profile, and that’s perhaps due to the strong environmental policies that are in place. All buildings, for example, are required to have an “energy passport” which details the energy efficiency of a building. There are numerous grants and subsidies that can upgrade buildings with lower scores of efficiency.

The Luxembourgish government also has a policy in place to transition to a more circular economy, which includes designing things to last and cutting back on littering. They even recognize the importance of reducing food waste and have been working on an awareness program to help citizens cut back on how much they throw away.

One of Luxembourg’s best performing categories is ecosystem vitality and biodiversity. In 2013 they introduced a program to provide beehives and flowering plants for local bee colonies, which works in tandem to support the many community gardens that are in place. See a few of the beehives below.

Switzerland’s strongest EPI category is sanitation and drinking water. As “Europe’s resivoir”, its 800 wastewater treatment plants cut back on micropollutants for many neighboring countries. This also helps protect the biodiversity of Swiss aquatic life.

Another highlight in Swiss sustainability is their urban development- a 2013 policy called the Spatial Planning Act limits which land is available for further development, which encourages more efficient use of existing developed spaces. This works in conjunction with Switzerland’s soil protection policies, which hope to end all soil loss by 2050.

Finally, a CO2 levy places fees on fossil fuel use in Switzerland, which mostly impacts industrial and construction companies. Switzerland uses the revenues from the levy to fund efficiency renovations and investments in renewable energy.

The United Kingdom has committed to working towards the UN’s Sustainable Development Goals and has several policies in place to do so. Prime Minister Boris Johnson has invested 16 billion dollars towards a plan for green energy, infrastructure, and buildings in the hopes of helping the country reach net-zero carbon emissions by 2050.

The UK is already on track to reach its emissions goal- they’ve been on a steady decline since 2007. A plan published in March of 2021 will help bolster emissions reduction by outlining methods to transition to electricity generated by renewables.

The UK also has a solid track record of protecting endangered species. Although much of its natural ecosystems have been altered by centuries of human activity, current laws help protect and conserve remaining wildlife and their habitats.

When you think of sustainable countries, France might come to mind since it hosted the Paris Climate Accords in 2015. It became an early adopter of the UN’s climate plan and has since maintained policies to work towards its sustainable development goals.

Like all other countries involved in the Paris Agreement, France aims to achieve net-zero carbon emissions by 2050. The plans for this are already in the works with taxes on carbon emissions and investments into renewable energy. In addition, gas-guzzling cars will be completely off the market by 2040.

Even though your country might be lagging behind the rest of the world in sustainability, you don’t need to uproot your life to move across the globe. There’s still plenty you can do to help your country put fighting climate change as a higher priority.

For starters, voting is a hugely important factor in changing your country’s policies. That means making it to the polls every year! If you’re in the US, you can find your election details starting here.

As frustrating as it can be to live somewhere that’s unsustainable, those are the places we need eco-allies the most. Keep fighting the good fight!