The 10 Most Sustainable Cities in the US 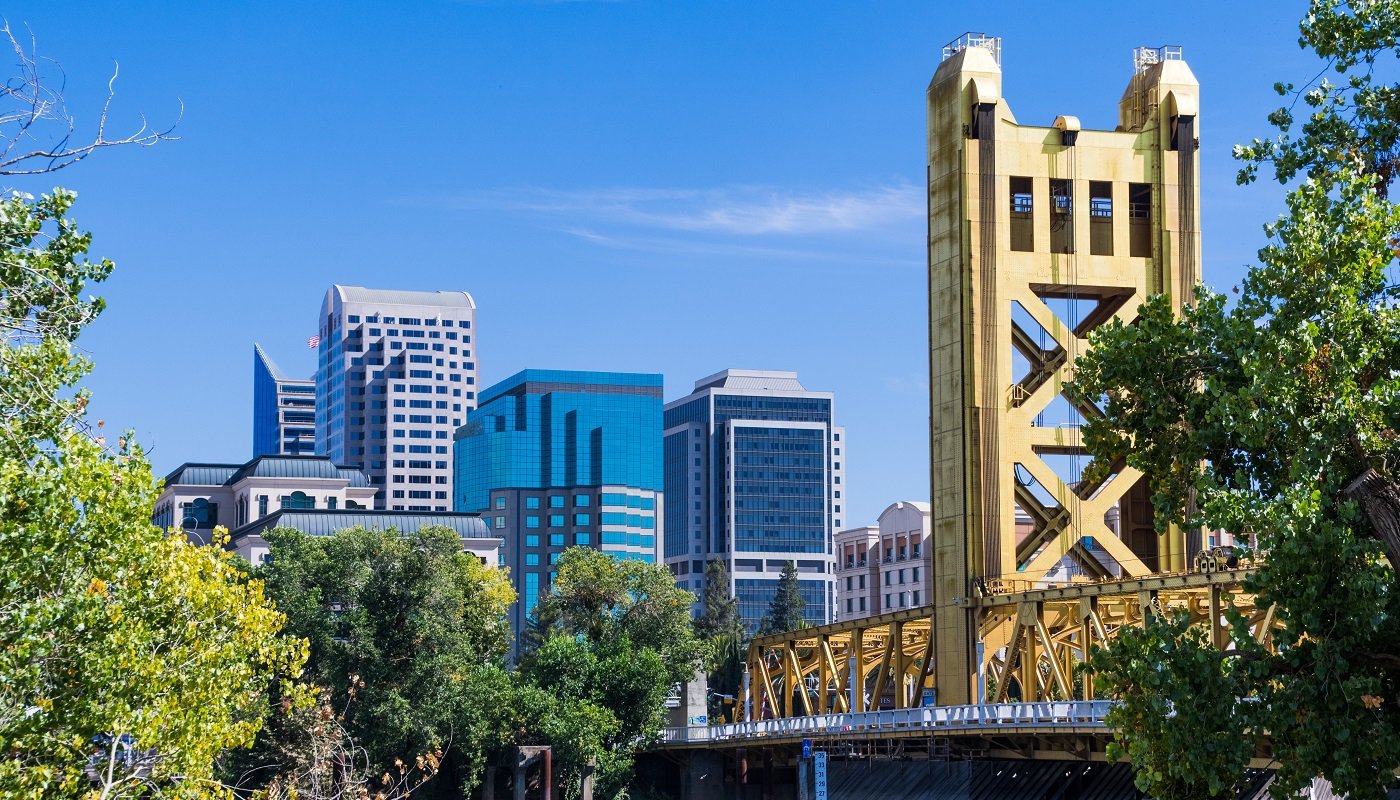 Nowadays, many cities are proclaiming optimistic energy goals for the future. It’s easy to write down a date in the future and promise change. But in the most sustainable cities in the US, some leaders are putting their money and resources on the line to achieve their eco-friendly goals.

There are several tangible ways a city can become more sustainable. Public transport needs to become more sustainable and inclusive. Building design and infrastructure should be shifted to foster healthy urban climates, making cities more resilient against storms, floods, etc. Affordable and energy-efficient homes can help lower waste while lifting some neighborhoods out of poverty.

Compared to rural areas, metropolitan cities have an outsized impact on our climate. 70 percent of global emissions come from cities. In the US, our cities only scored 48.9 percent on the UN’s goals for sustainability by 2030. But we can look at current efforts taking place across the country, repeating effective strategies and learning from our mistakes. Through investment, innovation, and change, all of our cities can hopefully become more eco-friendly.

Here are ten of the most sustainable cities in the US, all aiming to improve the quality of life within their metro areas while lowering their impact on the natural world.

Denver is one of the most sustainable cities in the US. The city aims to be running 100% on renewable electricity by 2030. With its large metro of almost three million people, this will be a challenge. But the city is working hard to meet its goal. Using solar gardens on city rooftops, Denver is powering its government buildings and developing neighborhoods. In 2019, Denver was certified Platinum by LEEDS for Cities, which is a reputable program honoring sustainable cities.

When it comes to sustainability, Washington, D.C is leading the way in out-of-the-box thinking. The capital city currently runs an energy efficiency competition between its public schools, with net-zero energy schools setting a high standard. D.C also has a high percentage of LEED-Certified buildings, aiming for increased energy creation from all municipal structures. They are striving to be one of the first cities in the United States to be completely run on renewable energy.

Seattle is already near the top of the pack when it comes to renewable energy. 46% of its power comes from sustainable sources. Seattle’s solar capacity has grown over 125 times since 2008. Focusing on protecting its green spaces and natural surroundings, Seattle sets a good example for stewardship within city limits. The city’s massive employers, Amazon and Microsoft, have also pledged to become carbon neutral within the next 10-20 years.

Boston is one of the most walkable cities in the United States, with a strong focus on sustainability and the natural world. Its planned green spaces and promotion of efficient commuting are a standard many other cities aim to meet. Repeatedly ranked as the most energy-efficient city in the country, Boston leads the way in municipal energy initiatives. Boston has also been able to cut its emissions by more than fifty percent in recent years.

The city of Sacramento has been pushing hard to ramp up energy-efficient homes and buildings across its metro area. With its Better Buildings Program, Sacramento is offering generous rebates to sustainable building projects and renovations of existing structures. The city is also focusing on converting its transit system to electric vehicles with zero emissions. As well as setting out ambitious energy efficiency goals, Sacramento is finding concrete ways to move forward.

San Bernardino has been the site of major investment for renewable energy technology and innovation. They are building a massive plant that will convert food waste into renewable fuel, ranking as the largest food waste and energy recovery operation in North America. With ramping up technological progress, San Bernardino is on the path to becoming one of the most energy-efficient cities in the country.

The city of Austin’s main energy supplier currently generates 43 percent of its power from renewable resources, utilizing wind, solar, and biomass resources (making it one of the most sustainable cities in the US). Solar power systems — residential and commercial — are a booming business in the city. Austin’s climate goals are challenging, but they have been investing heavily and working hard to meet them.

The island city of Honolulu is well-known for its sustainability-focused public transportation system. Through bike-sharing programs and electric public vehicles, the city has been progressing in leaps and bounds towards its sustainability goals. The city looks to be carbon neutral by 2045. One of the main steps they have taken so far is the eco-friendly conversion of many city buildings and services, with facilities running on wind and solar energy. Utilizing geothermal and hydro energy sources as well, the city aims to meet its goal through clear and actionable steps.

Fighting back against unnecessary energy use, St. Paul has provided detailed tools to report and discover energy waste. By providing free building audits and consulting expertise, St. Paul is helping business owners and landlords to cut down on wasted electricity, gas, and water. These useful resources show how a city government can play its part in helping the every part of the metro become more sustainable.

After years of innovative design and upgrades, the city of Portland is becoming more and more sustainable. Portland has switched most of its streetlights to longer-lasting LEDs, while supporting large-scale conversions of public spaces towards net-zero emission. Portland also has a thriving community of eco-friendly community gardens and food markets. The city has built up a reputation for pursuing inventive and effective energy products. It does not seem to be slowing down anytime soon.

As sustainability becomes a central goal for many cities across the country, holistic approaches need to be found. Fixating on water waste (for instance), while ignoring other related issues, won’t work. Our modern cities are massive interconnected and intricate systems. Our politicians and leaders, as well as grass-roots organizations, need to push for waves of changes and solutions, rather than just one at a time. Thankfully, we are seeing those vital changes happening right now in some of the most sustainable cities in the US.