Will Not Having Kids Lower Your Carbon Footprint? 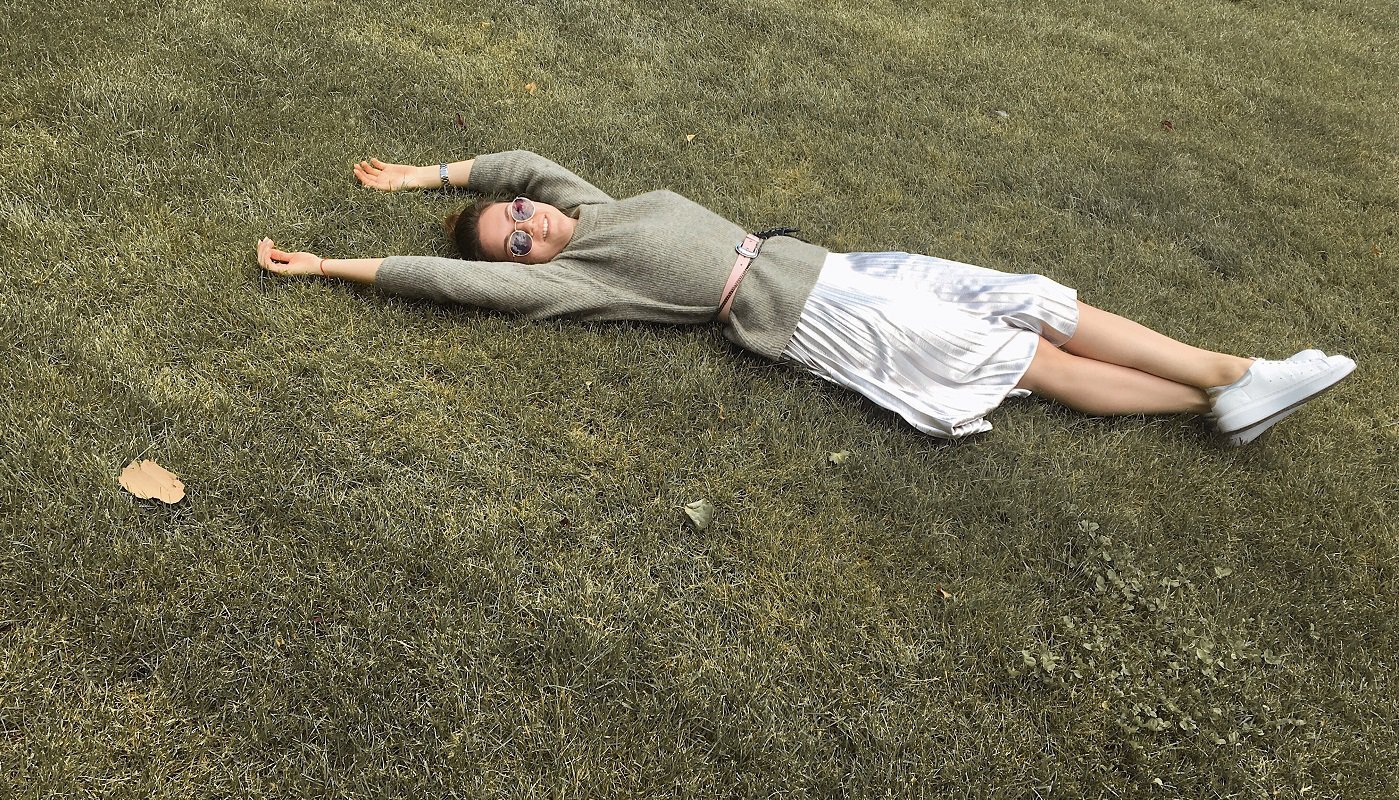 You may have heard the statistic that having one less kid is the single most effective choice you can make to lower your carbon footprint. If you’re hoping to become a parent, that news could be pretty disheartening. But this issue is more complicated than you might think.

Antinatalism, put simply, is the negative view towards procreation. One main belief is that it is immoral to have biological children because of the impact they will create on the planet and because it creates another suffering being.

Antinatalism has a few different subgroups that focus on different things. The one most concerned with environmental impact is the Voluntary Human Extinction Movement, or VHEMT. VHEMT “volunteers” choose to have no children (or have no additional children) because they believe that the human impact on the planet is wholly negative.

Another environmental factor fueling antinatalism is the fear that the planet will be unstable in the future. Potential parents might be more hesitant to have children when they think about the potential havoc that could happen with worsened climate change. A common question is whether the world will be a good place for a child to live.

Having kids is also an expensive endeavor. The USDA estimates that a middle-income family will spend up to $284,570 to raise a child through age 17- and that’s without paying for their college! That’s a lot of dough.

Depending on how you look at it, those funds could be used instead for different things. An environmental antinatalist might say that that money could be used to donate to climate change charities and buy responsible goods. However, that money might also be used for more excess consumption- stuff like cross-Atlantic flights or new gas-guzzling cars.

Some antinatalists cite overpopulation as a chief concern with climate change, but that’s far from where the focus should be.

The problem with antinatalism

Fear of overpopulation dates all the way back to the 1790s when Thomas Malthus published his Essay on Population. His main fear was that a boom in population would lead to widespread famine. He proposed delaying marriage to decrease the birth rate, but if that didn’t work he recommended making poor people live in swamps and limiting access to treatments for diseases.

Antinatalism can also breed resentment between childfree people and parents. It’s easy to get caught up in the emphasis on individual action in fighting climate change, but it’s really more important that we push for structural change. But since you’re here to learn about individual action, let’s get to the bottom of this idea.

There are several research studies at play here- bear with me, I promise it’ll be painless.

The idea first gained popularity from a 2017 study by Seth Wynes and Kimberly Nicholas in Environmental Research Letters. It compiled data from other research to compare the carbon impact of different individual actions and gave recommendations on how to implement the most effective strategies to combat emissions. It generated a popular infographic that you may have seen floating around the internet.

The data for the impact of having a child was pulled from a 2009 study by Paul Murtaugh and Michael Schlax, which introduced the concept of an individual’s “carbon legacy”.

In this model, parents take on all the responsibility for their children’s lifetime emissions because no one chooses to be born. The Wynes & Nicholas study used these estimates in conjunction with the average annual emissions per person to create the infographic pictured above.

The Founder’s Pledge is an organization of entrepreneurs who donate a percentage of their profits to charity. In 2020 they published a report with an alternate approach to calculating multigenerational carbon impact.

The main difference between their work and the other studies is that they factored in dropping carbon emissions. In places like the UK where legislation is in place to enforce net zero carbon emissions by 2050, the future emissions of your children and grandchildren can be expected to be a lot lower. In that case, the impact of having one fewer child is far less drastic.

Founder’s Pledge has two alternate impact charts accounting for these policy changes, and they’re strikingly different from the one from Wynes & Nicholas:

The data and calculations for these alternate charts are mysteriously missing from the report. Keep in mind of some possible trickery here too- the second chart shows each category better with its smaller scale, but they still excluded that having one fewer kid is still the highest-impact option.

Depending on how you crunch the numbers, you’ll get different results for the carbon footprint of having kids. Even with the more optimistic look from the Founder’s Pledge, having a biological child still creates an entire extra lifetime of carbon emissions, and it’s still the highest impact choice you can make.

Does all this data mean you shouldn’t have kids? Not necessarily. It also doesn’t mean you should feel guilty if you’ve already had kids. Your carbon footprint isn’t everything. Even if everyone started making changes to be sustainable, we’d need to challenge structural problems like government oil subsidies and lack of public transportation infrastructure.

So what are your options if you want to be a parent? Well, all these calculations are for having one fewer kid. If you’re really sold on having biological kids, you could have one and then adopt or foster for a bigger family. After all, there’s no shortage of kids in the world who need homes.

When it comes down to it, neither you nor your children are responsible for climate change alone. If being a parent is really important to you, the climate change impacts shouldn’t stop you from having kids.

Everyone needs to do what’s best for them. I don’t want to be a parent, so looking at the “logical” argument from a sustainability perspective isn’t difficult for me. But no one can live a perfect sustainable life- that would be ridiculous. You need to find what works for you in your own sustainability journey.

Like in everything, there’s no silver bullet solution that will solve climate change or make your life sustainable. Do what’s right for you, and keep fighting the good fight!