9 Republicans Who Are Battling Climate Change 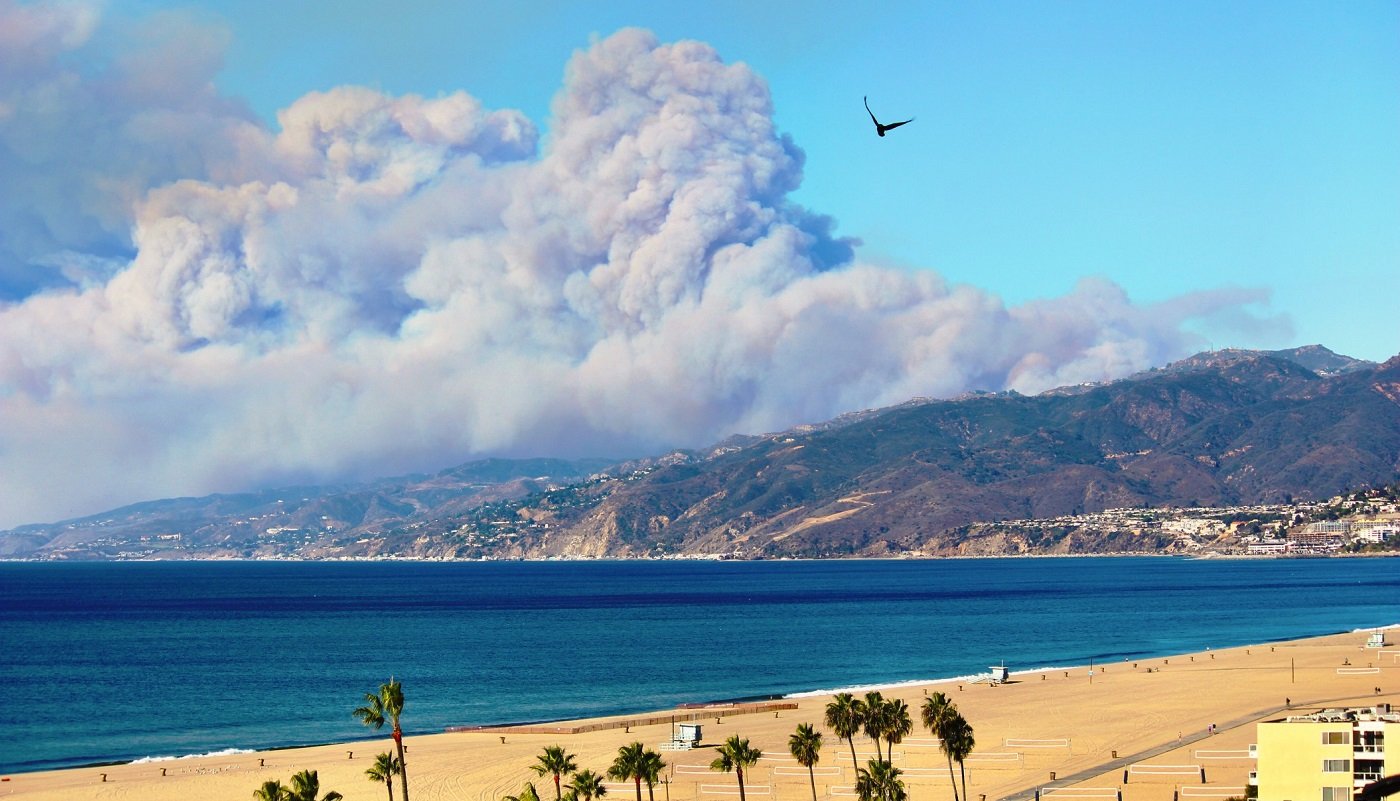 While you might not think Republicans and climate change go hand in hand, thing’s are changing.

It’s easy to feel isolated in the fight against climate change, especially with a partisan divide that causes gridlock in Congress. Even though conservatives have always seemed hesitant to take decisive action, some younger Republicans are ready to make climate change a universal concern.

A brief history of Republicans and climate change

Climate change has been a politicized issue since its infancy. A timeline from PBS outlines the partisan lines over time:

The United Nations held the first world conference on climate in 1970 and later created a committee to address the human impact on the environment in the late ‘80s. In 1998 the United States and 36 other countries would go on to adopt the Kyoto Protocol, a plan that would reduce greenhouse gas emissions and educate citizens about climate concerns.

After lobbying from Exxon Mobil that criticized the Kyoto Protocol, the United States backed out of the agreement under President George W. Bush.

Climate was not a priority issue for Republicans following this, and President Obama had difficulty passing climate policy legislation with a Republican-controlled House of Representatives starting in 2010.

Leading up to the 2012 presidential race, Republican candidates Newt Gingrich and John McCain campaigned on promises of minimal government spending on climate change.

Republicans in Congress are significantly funded by big oil and gas interest groups. This made any climate legislation almost impossible to pass during Obama’s presidency.

Trump’s presidency saw resounding climate inaction, as well as rollbacks to Obama-era policy. Many current Republicans in Congress still defend oil and gas as vital sources of energy for the country.

Republicans (especially the younger generation) are coming around

Many of these supporters advocate for solutions that avoid big government regulations and utilize the free market to reduce carbon emissions.

One popular model is the Baker-Shultz Carbon Dividends Plan, which aims to incentivize new clean energy advancements by placing a fee on the carbon emissions of fossil fuel companies. It also emphasizes minimizing market regulations so companies can develop new technologies unencumbered.

Why the free market isn’t enough to battle climate change

One thing these free market solutions don’t account for is the capitalist system’s desire to grow at all costs. Even if companies were to develop new technologies to combat climate change, their ultimate goal would always be profit.

If every American were to replace their car with an electric vehicle today, for example, we would see a hugely detrimental effect on emissions due to the energy that goes into making all those new cars. That’s not even taking into account the fact that only 40% of our electricity comes from renewable resources and nuclear power.

Many international researchers assert that degrowth, or radical restructuring of the economy and consumerist mindset, is essential in combating climate change. Read our article on shopping less here.

9 Republicans who are helping fight the climate crisis

There is a growing base of Republicans who are committed to combating climate change. Whether they be activists working through nonprofits, seasoned politicians, or members of the freshman class in the House of Representatives, more conservative leaders are taking action.

O’Brien is the founder and president of the Young Conservatives for Carbon Dividends (YCCD) organization. She graduated in 2020 from Harvard University with a Bachelor’s in Government and is currently studying Climate & Society at Columbia University.

YCCD supports the Baker-Shultz Carbon Dividends plan. Through lobbying and advocacy, the organization is committed to mobilizing young conservatives in the fight against climate change.

O’Brien is currently serving as the Legislative Correspondence Manager for Senator Dan Sullivan, a Republican from Alaska.

Backer is the founder and president of the American Conservation Coalition (ACC). He made waves when he testified before Congress in 2019, and shortly thereafter was awarded the Forbes 30 Under 30 in Energy.

The ACC advocates for market-driven solutions to fight climate change and seeks to challenge climate alarmism by empowering young people to take action.

Representative McCarthy is the current House Minority Leader and represents the 23rd District in California. Though his website does not list climate policies as one of his priority issues, he and other House Republicans released a climate plan in April that emphasizes maintaining American jobs and limiting taxes and regulation on current energy use.

Representative McCarthy’s climate plan is a proposed alternative to the Green New Deal that focuses on the American economy.

Representative Hinson represents the first District in Iowa. She is an advocate for sustainable energy policy with a focus on the agricultural sector and the production of biofuels.

In April she released the Precise Act, which would make precision agriculture technology more accessible for farmers. This would not only keep more farmers employed but also help their crop yields to be more efficient.

Representative Malliotakis is currently serving as the Representative for New York’s 11th District. She is the daughter of Cuban and Greek immigrants.

Representative Malliotakis released a bill entitled the Urban Forests Act of 2021 as part of Representative McCarthy’s climate agenda. The bill advocates for bolstered natural areas in cities, and would work towards the Trillion Trees Act.

Representative Herrell serves the second District of New Mexico. She believes that taxing oil and gas is too detrimental for the American people and that there are other methods to keep emissions low.

In April she proposed the Biochar Act, a bill that supports the development of biochar technology that would capture carbon and regenerate natural landscapes. Biochar can be produced on American soil from agricultural waste.

Inglis served as a South Carolina Representative from 1993-1998, and then again from 2004-2010. He created the Energy and Enterprise Initiative at George Mason University and now travels the country speaking at events for climate change-focused Republicans. The initiative works through republicEn.org, a website that compiles resources and news for members of the “EcoRight” movement.

Inglis advocates for the “conservative answer to climate change”, which favors a carbon tax over increased regulation and clean energy incentives.

The Caucus serves as a space for Republicans to discuss climate policy while still prioritizing their conservative values. He has expressed interest in carbon capture technology.

Representative Meijer is currently serving in the House of Representatives for the 3rd District of Michigan. He is a member of the Energy Subcommittee of the Committee of Science, Space, and Technology, which oversees research and technological advancements in renewable energy.

Representative Meijer is one among the 52 House Republicans who joined Representative Curtis’ Conservative Climate Caucus. He has criticized the reluctance of older GOP members to support climate policy.